Corinne Day - 'See How We Are'

Monday, 5 November, 2012 — The Gallery at Plymouth College of Art will be continuing the photography season, which successfully launched with the 'Luxury' exhibition by renowned British Magnum photographer Martin Parr, will now continue with the collection 'See How We Are' by...

Corinne Day's daring and provocative images burst into collective consciousness through the pages of The Face magazine in the early 1990s. This exhibition revisits some of Day's earliest photographs created for The Face, such as the fashion story, England's Dreaming, providing an opportunity to assess the ongoing artistic legacy of her exceptional vision.

During the 1980s and 90s, The Face broke boundaries with its radical art direction, use of new fonts and page design; It attracted a select group of passionate writers, photographers and stylists who challenged the mainstream by actively giving focus to youth style, music and culture. The images Day produced for The Face caused an international sensation, launched the careers of numerous models and identified Day as a photographer of unique talent.

It is testament of Day's talent as a photographer that she was able to capture an air of informality in her images. Her photographs do not feel staged or posed, and the people she chose to work with do not feel removed from the everyday world. In their familiarity, Day captured the zeitgeist of early 90s Britain.

As Sheryl Garrett, editor of The Face explained, the magazine 'set out a new editorial task of expressing the underground movements of the 90s. It felt like a time for smiling rather than pouting, for bright colours and openness and also for something more natural and real - which Day's images tapped into very clearly'.

Although controversy would follow Day's career - and she was not one to shy away from it - what is often overlooked in her work is the joyfulness of her images. Her photographs of open and joyous girls and boys are so powerful that the youthful enthusiasm she portrayed becomes infectious. Day preferred to challenge pre-conceived notions of beauty and redefined the concerns and range of fashion photograph. Freedom is a central motif of her work: freedom of the model to express themselves, freedom for Day to pursue her own interests and, in particular, her belief that beauty could be found wherever she chose to look. 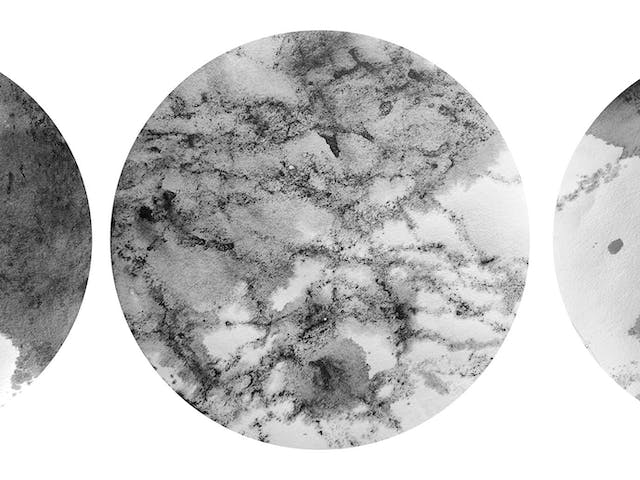