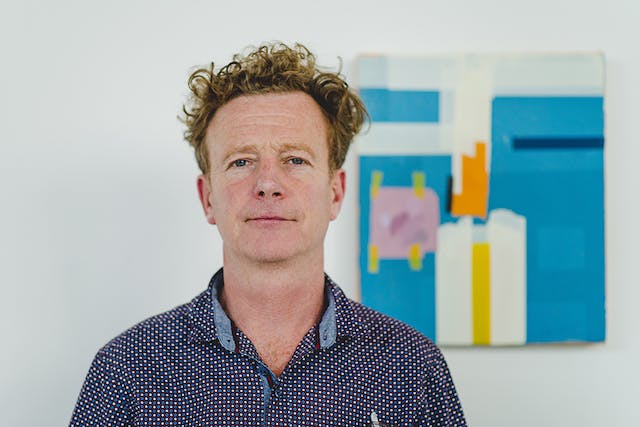 Robert’s practice moves fluidly between disciplines and has consistently explored and exploited common perceptions of where boundaries between painting, printmaking and drawing begin and end. Studying Mural Design at Chelsea School of Art laid the foundations for a cross-disciplinary practice. A twelve-year hiatus running a successful ceramic tile design and manufacturing company was followed by the completion of an MA in Multi-disciplinary Printmaking at the University of West of England.

Painting has always been central to Robert’s practice but this has been significantly influenced by the disciplines and processes of printmaking and collage. Robert’s studio outputs reflect a deep interest in the materiality and physicality of the work itself whilst simultaneously investigating themes of authenticity and modes of understood painting ‘styles’ (the abstract and the representational). Close observation of the materiality of these all these disciplines remains an integral component of his practice. Robert is also actively involved in a number of artist-led organisations and has worked as a curator on a number of arts establishment funded projects in Bristol and in the South West.

Current lines of research at Plymouth College of Art are scrutinizing recurring themes in his practice. These include questions of authenticity, the use of the readymade (and its influence in the context of modernist and contemporary painting) and boundaries between abstract and representational modes of painting. 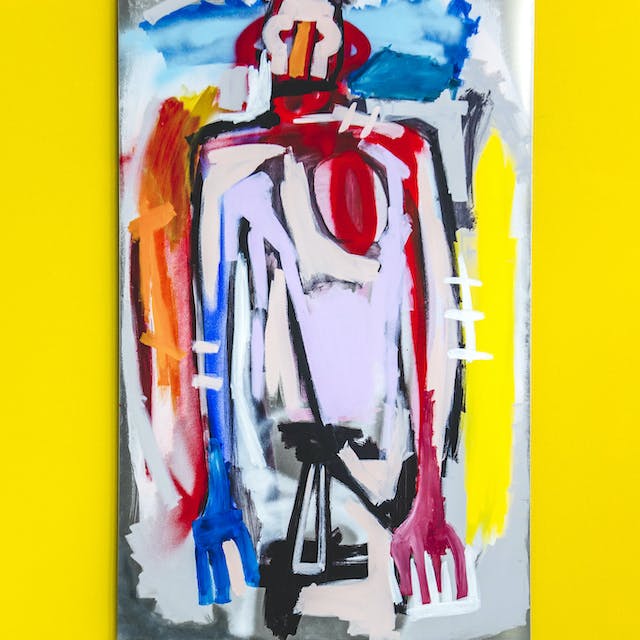 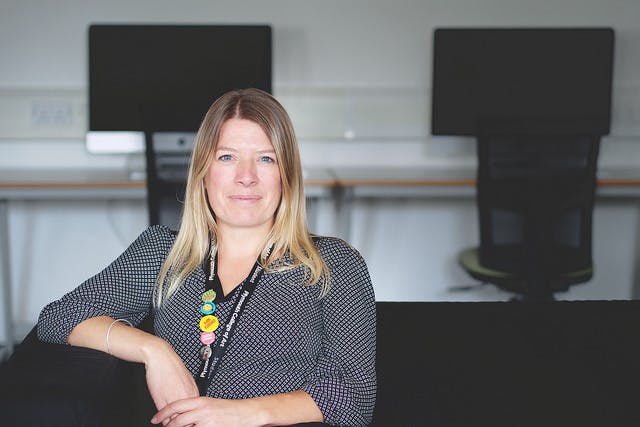 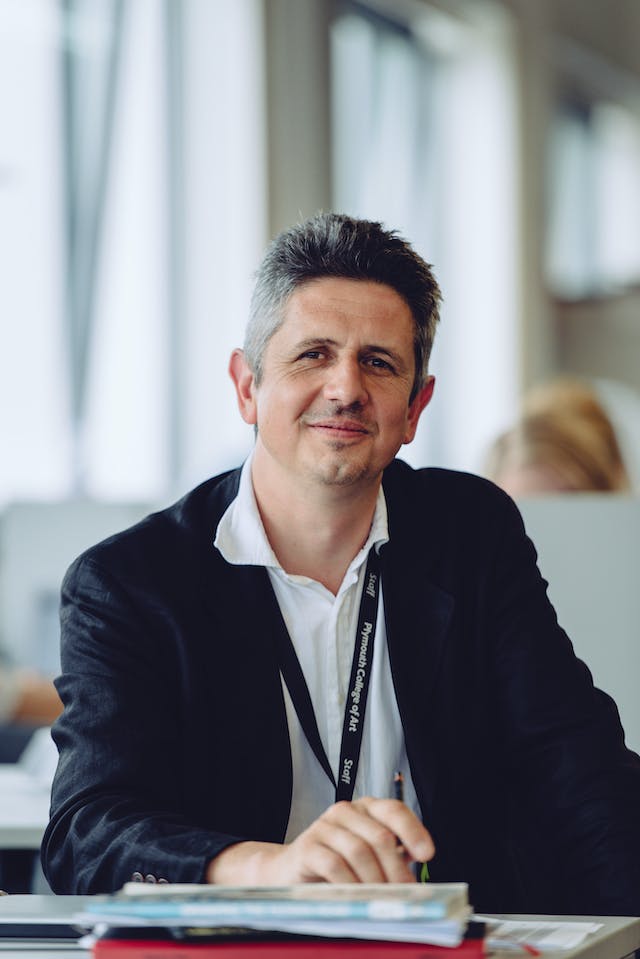 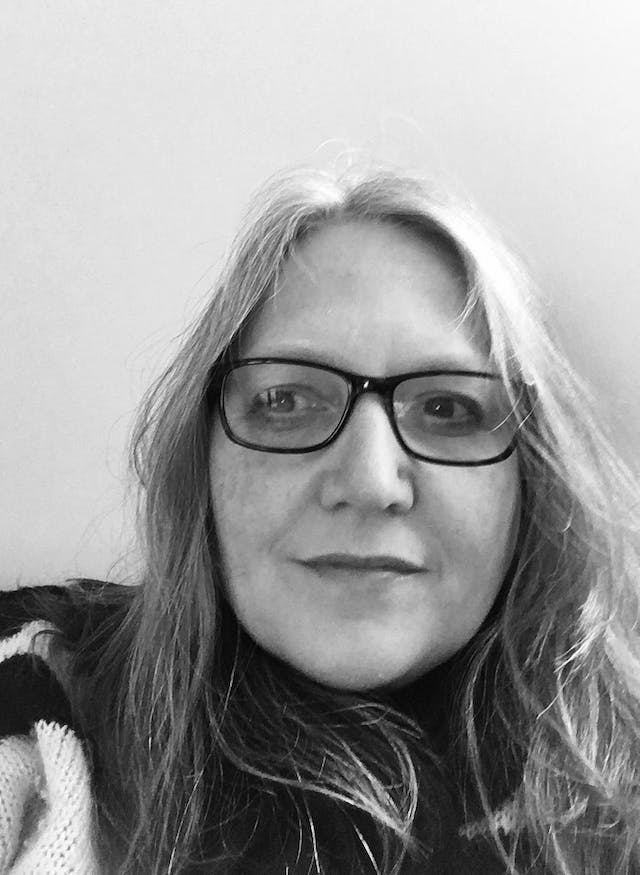 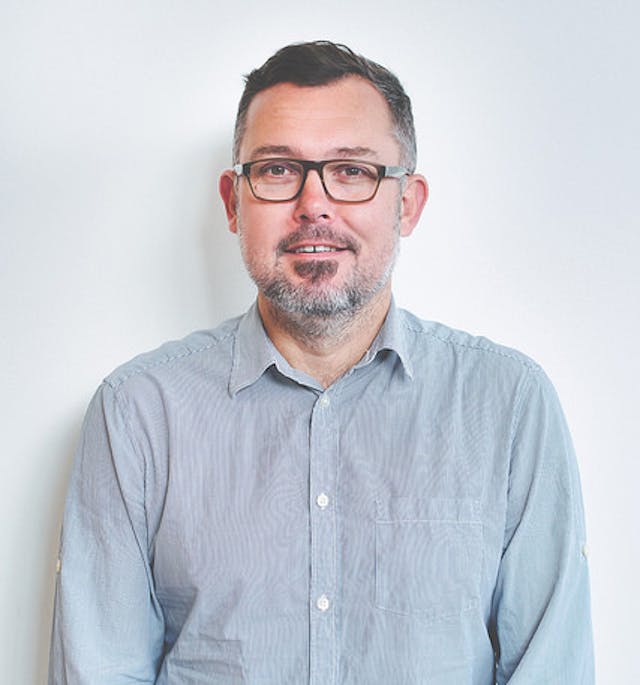 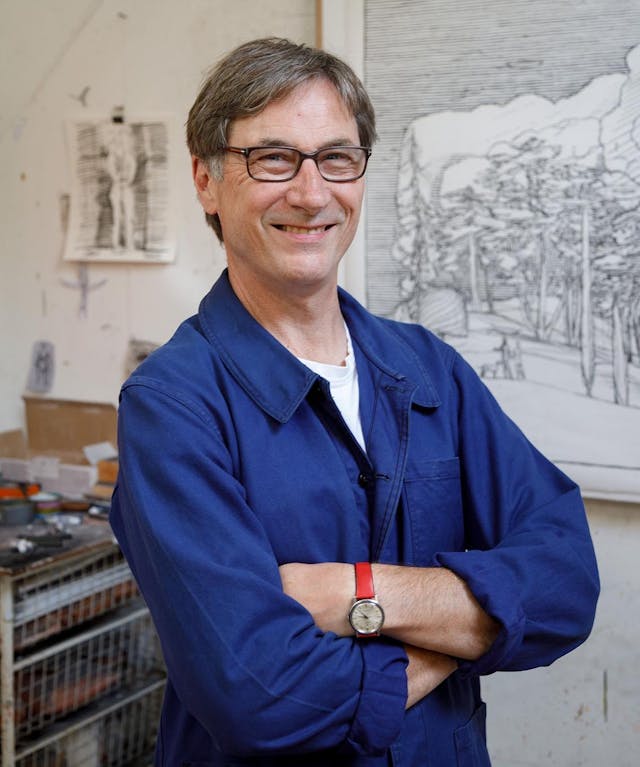 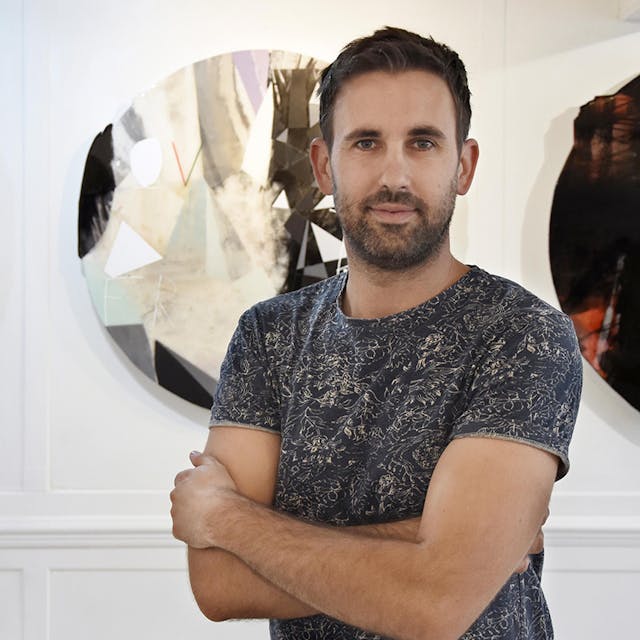 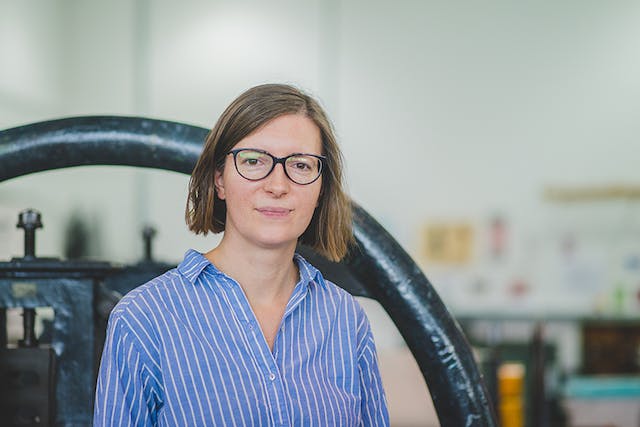