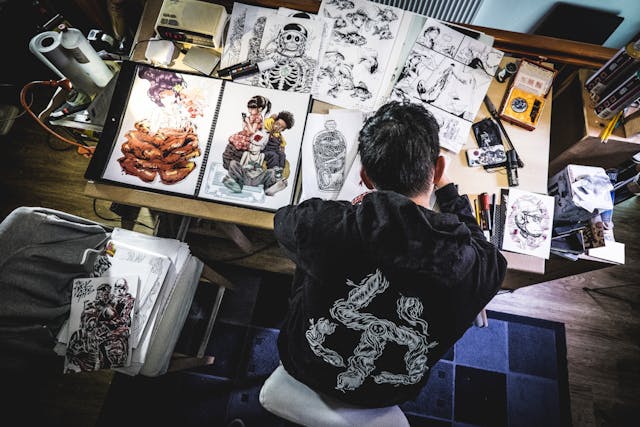 Dom Tsoi graduated in 2015 with a BA (Hons) in Illustration. After graduating Dom went straight into freelance Illustration and has completed commissions for film and music companies designing everthing from story boards and scene development to album covers and merchandise.

He is the designer for clothing company Sick T's, and has created an EP Album cover and merchandise for musician Paddy James. He finds himself in constant demend to design logos and graffiti murals for businesses and is also currently working on a graphic novel with a film freelancer, completeing the first issue and working on the second.

"The most exciting thing I've done so far was having the opportunity to collaborate at an art event in Los Angeles. It started out as a holiday, I came across a whacky gallery full of illustrations and paintings. I spoke to the owner and artist and gave him my business card saying 'I'm an up and coming artist' and asked him to check out my work online and see if he was interested. A few moments later he chased me down and asked me if I was interested in a collaborative event. I received an email to go back in April for a bigger event!

The key thing I've learnt so far as a freelancer is to keep busy, be consistant with your practice, keep experimenting, and learning better and new techniques. Networking is a really important factor. Get out there, speak to people and you never know it might lead to something" 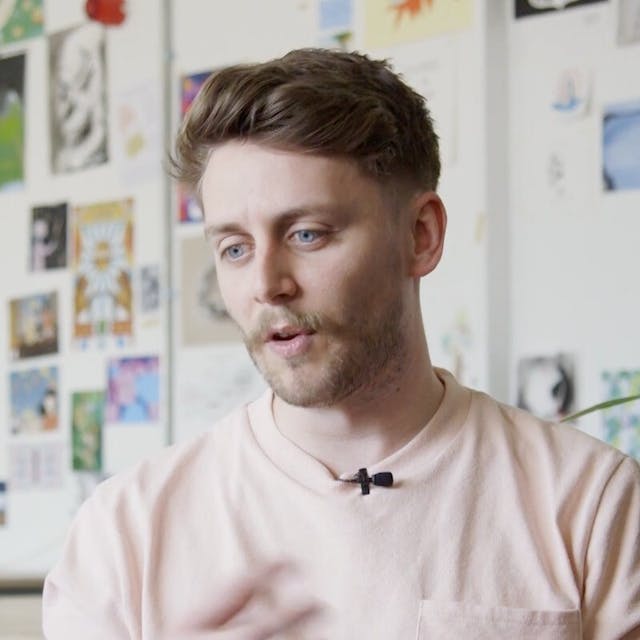 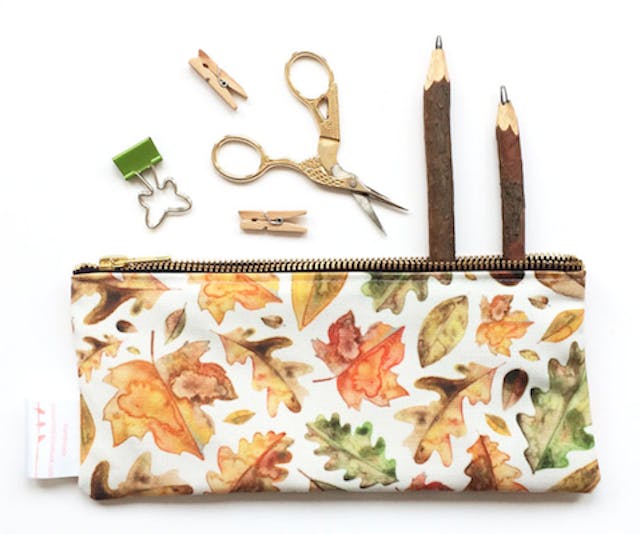 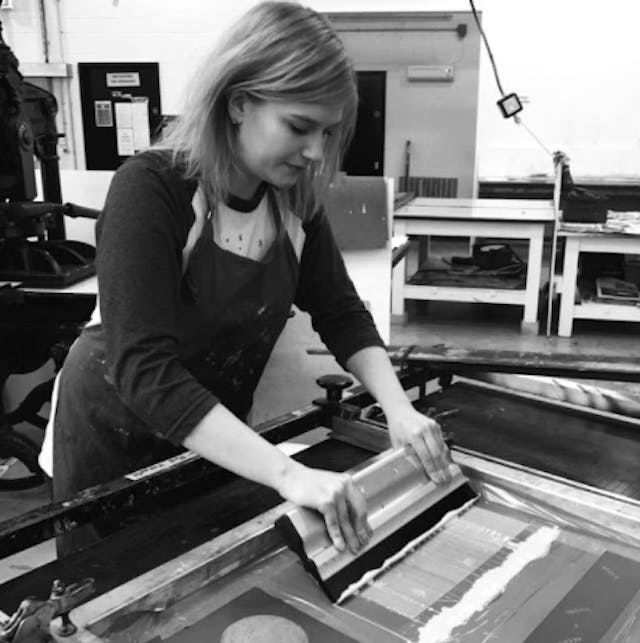 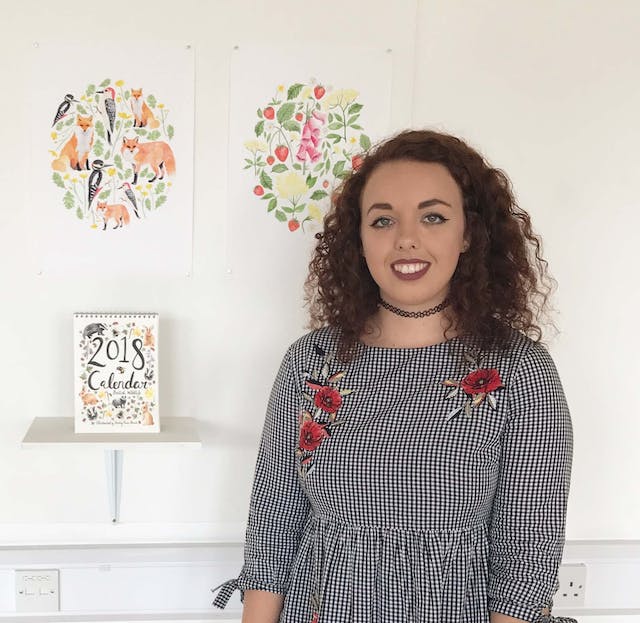 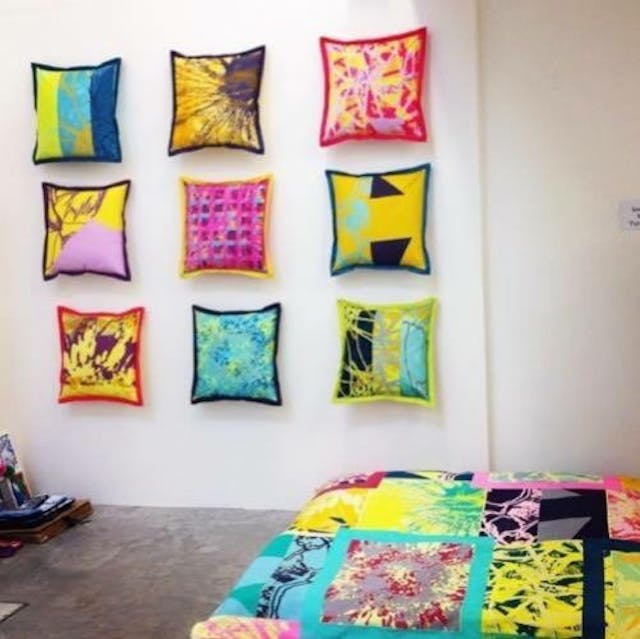 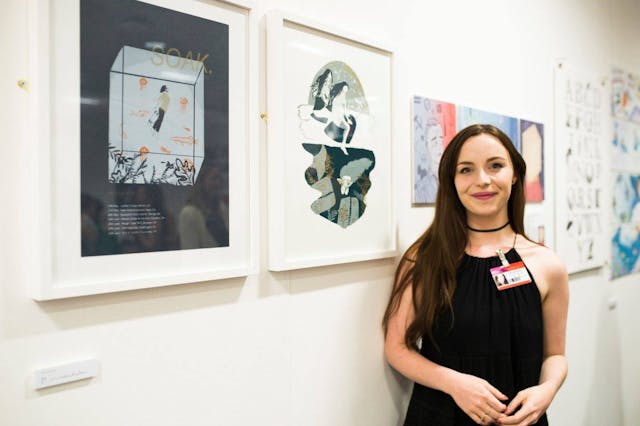 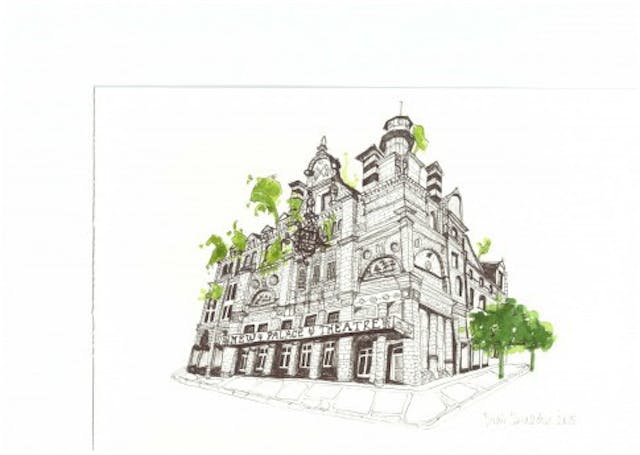 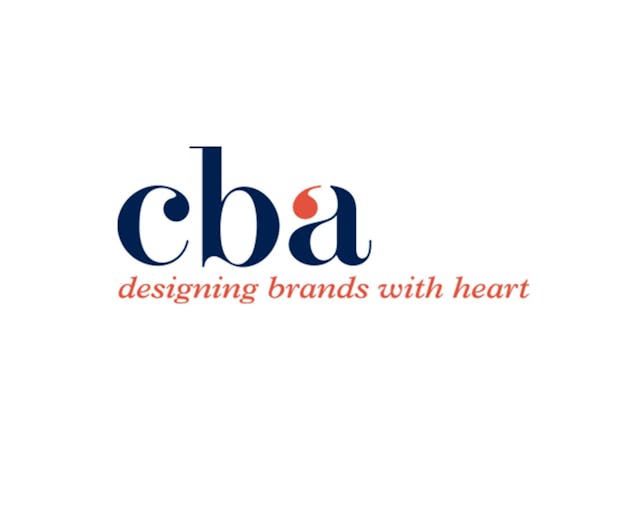