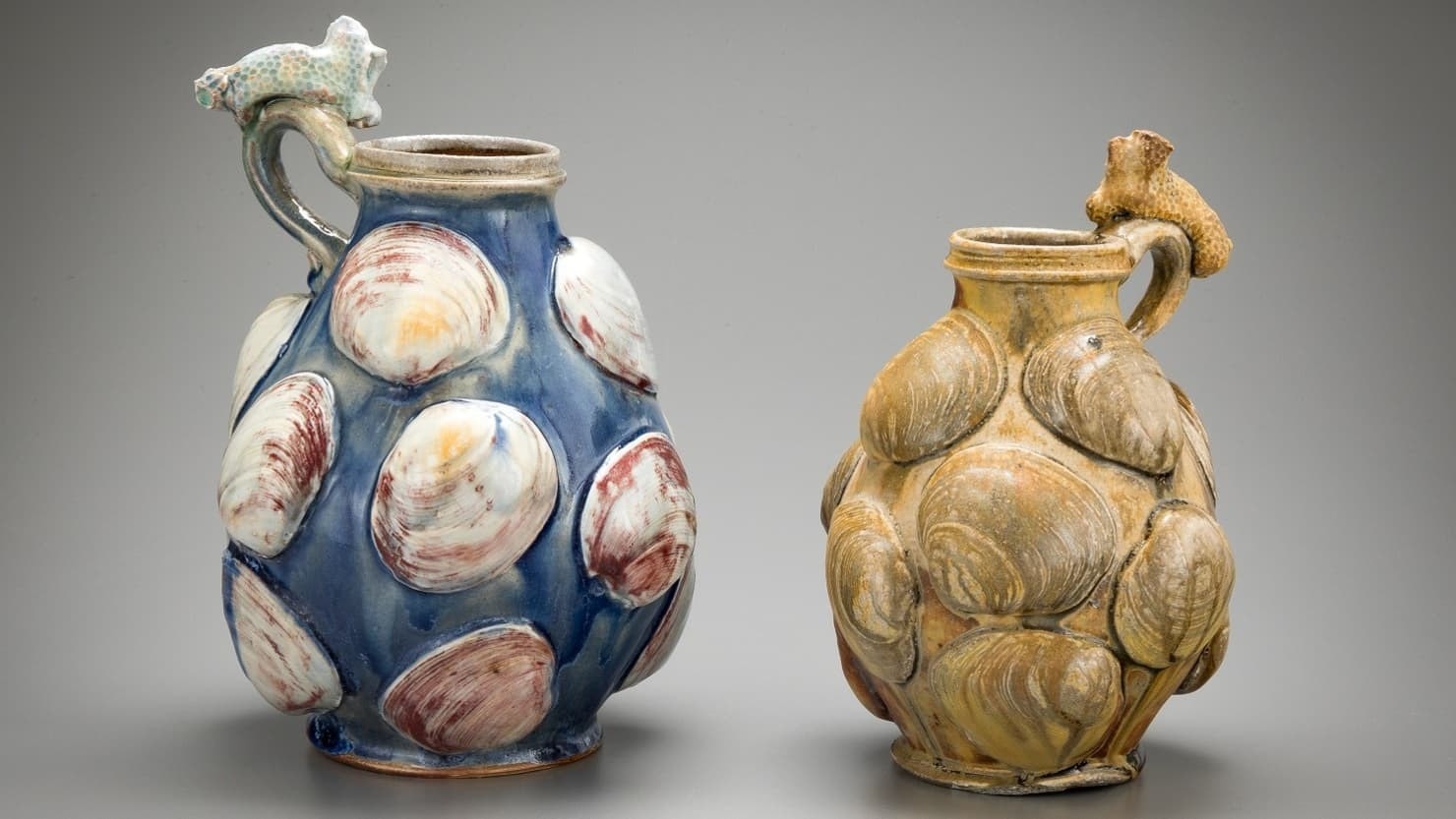 Four hundred years ago, the Mayflower embarked from Plymouth, England. Many aboard were non-conformists, leaving their homeland for fear that their religious community would otherwise perish. On arriving in what seemed to them a 'new world' they established a settlement. But of course this land was already long inhabited. The Wampanoag people lived in the region, which to them was Patuxet.

The implications of the Mayflower crossing are so far-reaching they are difficult to comprehend. The voyage is both a national origin story and, given the widespread devastation of the Indigenous population that resulted, an event to mourn. There is common ground here in the act of remembrance, but the distance between these two perspectives can feel vast, more difficult to navigate than an ocean in a wooden boat.

On display on the first floor of The Box, 'Another Crossing' charts a course through this abyss. The project is a transatlantic collaboration organised by Plymouth College of Art, The Box and the Fuller Craft Museum in Massachusetts, USA. During the exhibition’s development, the artists traveled to both sites to better understand the historical context, visit key locations and meet historians, academics and curators.

The premise of the exhibition is simple: each participating artist has created work in response to the Mayflower anniversary, utilising only tools, materials and processes that existed in 1620. It's a concept that highlights the sophistication of historic craft practices like beadwork, joinery, metalsmithing, leatherwork and pottery.

It also has a metaphorical intention: the art works inhabit two moments in time, stretching across four centuries. They are by turns introspective, outraged, sad, funny, surprising and humane. Each offers its own wisdom. Collectively, they suggest that the journey undertaken by the Mayflower is still in progress all these years later. We’re still trying to get to a better place.

'Another Crossing' has been developed in partnership between Plymouth College of Art, The Box and Fuller Craft Museum, Massachusetts.