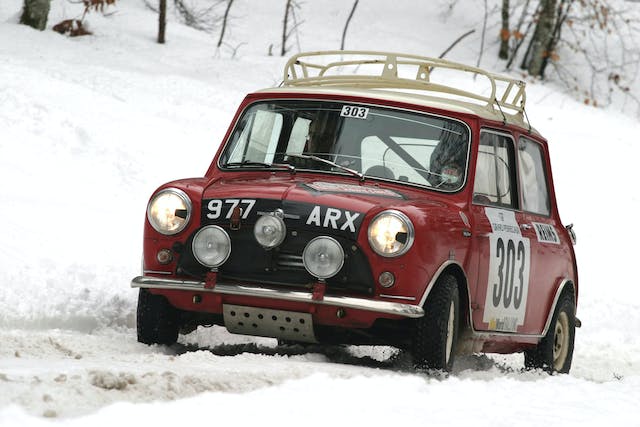 Peter Barker, Head of the School of Design + Communication at Plymouth College of Art, is preparing to release a new book, Mini Cooper 1961-2000, celebrating the history and iconic design of the world’s first sports saloon on its 60th birthday. 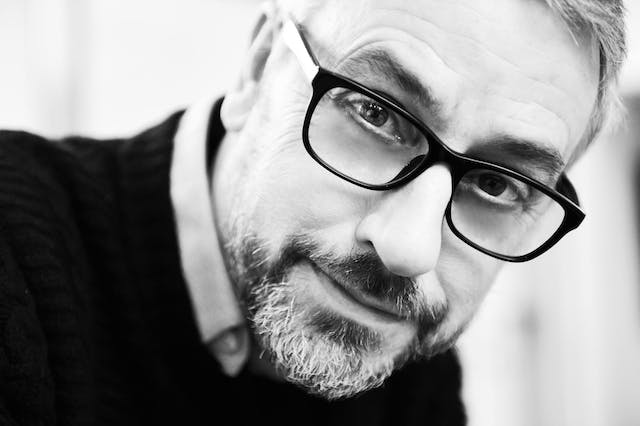 Peter Barker, Head of School of Design + Communication at Plymouth College of Art

A Fellow of the Royal Society of Arts, MDesRCA in Industrial Design graduate from the Royal College of Art and former Head of Industrial & Communication Design at Design School Kolding, Peter leads the School of Design + Communication at Plymouth College of Art, overseeing a wide range of study specialisms that include graphic communication, textiles, costume, illustration, fashion and commercial photography. An acclaimed design educator, Peter is best known for his work with brands including NASA, LEGO Group and the Moulton Bicycle Company. 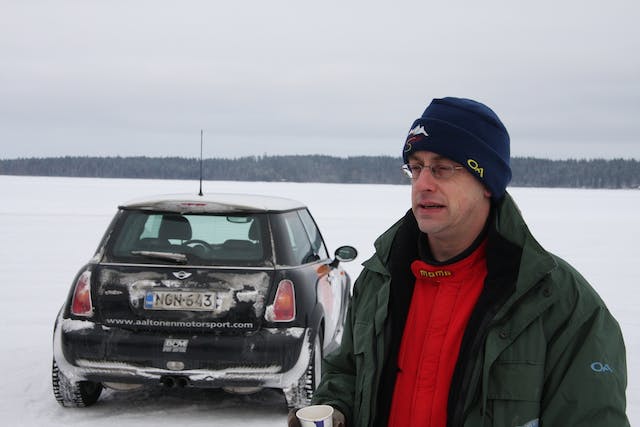 Peter Barker learning to drive MINIs on ice in Finland 2008

Alongside his work with students and academics at Plymouth College of Art, including helping to coordinate the Plymouth-wide IGNITE Festival of Creativity, Peter is a specialist journalist and writer with forty years of experience of owning, driving, rallying and writing about Mini Coopers. An editorial contributor to MiniWorld magazine for fifteen years, original member of the Mini Cooper Register and contributor to the MCR club magazine since 1990, he traces his lifelong love of design and overall career direction back to a young interest in the Mini, which he thought looked separate from the evolution of all other motor vehicles on the road at the time. 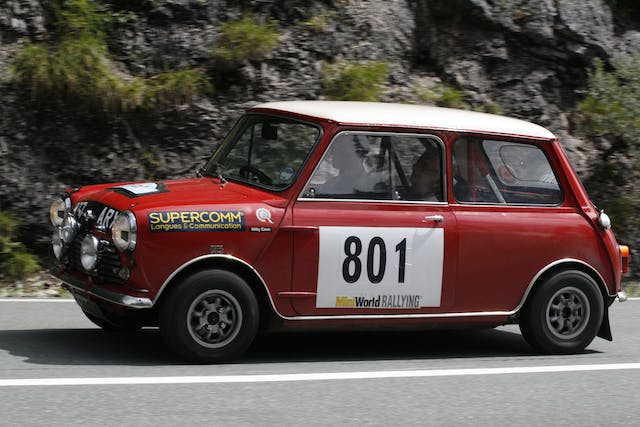 Based upon over fifty face-to-face interviews carried out by the author over more than a decade, Peter’s new book with Amberley Publishing comprehensively covers the history of the original Mini Cooper in the words of its designers, developers, professional race and rally drivers and owners. His love of classic cars is well known at Plymouth College of Art.

Peter said: “I had to sell my own Mini years ago when I moved to the US, but I still have a 1960s Triumph rally car that I use to compete in historic car rallies across Europe. In 2003 and 2010 I won the Rallye International des Alpes, which is a difficult race to win! I’ve also competed 13 times in the Rallye Monte-Carlo Historique, and although I’ve won categories and classes within it, haven’t won the overall race... yet. 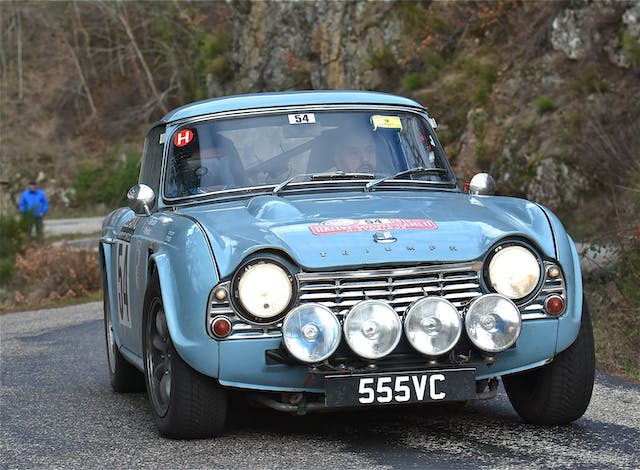 “I’ve been fortunate enough to build a life around my passions, beginning early in my career by working on what I believe was the world’s first separatable mountain bike frame, before moving on to pursuing a love of design education and demystifying complex concepts for students. When students join Plymouth College of Art, it’s a personal passion that generally attracts them to a career in the creative industries. That’s what we want to encourage, so that we can celebrate their successes as they graduate and build their own careers around the things that they love.”

For anybody interested in making an application to study in the School of Design + Communication at Plymouth College of Art, spanning everything from BA (Hons) Illustration and BA (Hons) Interior Design & Styling to BA (Hons) Textile Design and BA (Hons) Fashion Communication, it isn’t too late to start in 2021. Applications through Clearing close on Friday 15 October 2021.