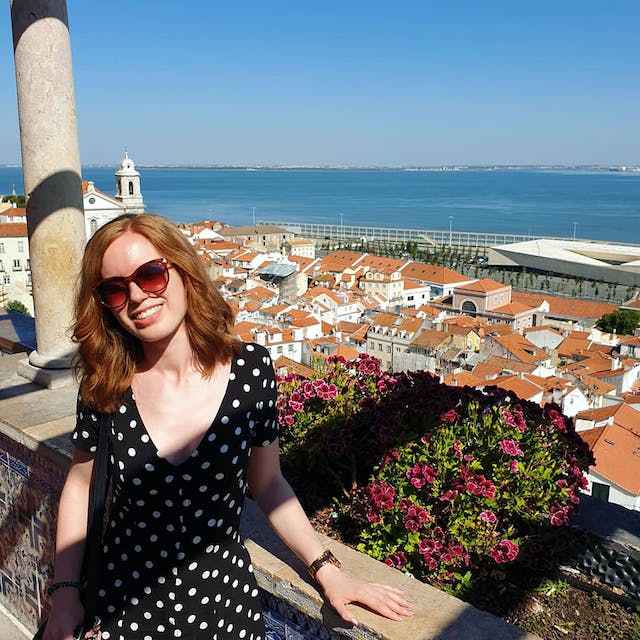 BA (Hons) Game Arts graduate Liliana Pita has secured herself an internship role at King, the video game development company responsible for smash hit mobile games such as Candy Crush Saga, Farm Heroes and the upcoming reboot runner game Crash Bandicoot: On the Run!, due for release next year.

King has over 200 titles, with over 271 million active users across the world and has studios in London, Stockholm, Barcelona, Malmo and Berlin. It was acquired by Activision Blizzard in 2016, the company behind the rights to games such as Call of Duty, Guitar Hero and Spyro the Dragon. 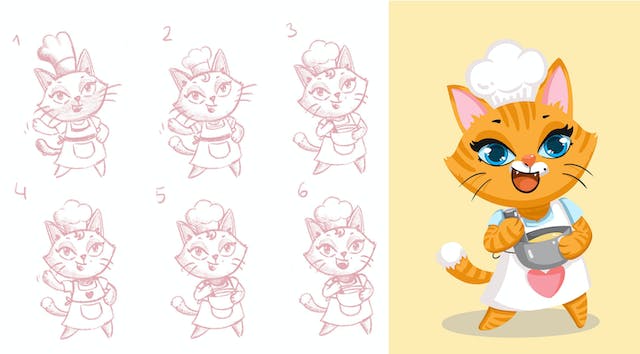 Liliana, also known as Lili, said: “I’ve been a big fan of King and their games for many years and it was always a company I wanted to work for when I’d finished my degree. I would check their website for job opportunities and I’d done a lot of networking and events to get me familiar with their culture and to get to know some of their talent.

“I saw that there was a User Interface (UI) Art internship, and I applied straight away even though it was in Barcelona. I did a couple interviews and an art test, but unfortunately came second, but was recommended for the London studio! A couple interviews later and I got a yes! It was a dream come true, I even cried a little!”

“I have learned so much already from the role, with each new task more challenging than the last. As a UI art intern, I help create the visual components through which a player interacts with a game. This could be anything from menus, buttons, leaderboards or icons. I make sure these elements are intuitive, appealing to the eye and make sense in the game. You learn how to work in the game’s style and as a team, bring new experiences to players.

“The team at King have become such a huge inspiration to me, they are so incredibly talented and create such beautiful visuals effortlessly, which is truly inspiring. Everyone on the team is always ready to give me great feedback, which has improved my knowledge of art fundamentals massively.”

Originally from Madeira, Lili came to Plymouth College of Art after struggling to find a game arts course back in Portugal. She attended the college in 2015, leaving in 2019 with a First Class Honours degree in BA (Hons) Game Arts.

“I was unsure as to what I wanted to study exactly until my aunt, who had been living in Plymouth for about two years told me about the college. I didn’t know whether to do illustration, animation or game arts so thought it was best to do the Extended BA degree. This gave me the opportunity to explore different subjects and I decided on Game Arts. I felt this covered my need to create art within illustration and animation and felt the Game Arts course would give me the biggest set of skills to help me fulfill my dream of working in the games industry.

“My advice to anyone trying to get into the industry themselves would be never stop creating art. It’s easy to see your casual part time job as a career path, but think of it as a Plan B for when you’re not successful with applications or interviews. It’s easy to get comfortable and think of it as temporary, but never give up!”

Lecturer on BA (Hons) Game Arts Luke West said: "While studying at Plymouth College of Art Liliana was a hardworking and dedicated student to her practice, exploring a variety of techniques and processes that would benefit her as a game artist. During the third year she was focused on the direction she wanted to go in terms of working in the industry and then took every opportunity in order to succeed. It is with great pleasure to see Liliana take her first steps into working within the entertainment industry."

Globally, the gaming industry is predicted to be worth £140 billion by 2021, with the animation industry estimated to be worth £170 billion. Plymouth College of Art recognises the importance of these industries, and their contribution to the UK economy, which is why Plymouth College of Art is pleased to announce its BA (Hons) Animation & Games programme launching in September 2021, which combines the relevant transferable skills needed for these industries into one course.

You can see Liliana's work on her Artstation profile and on her Instagram page. 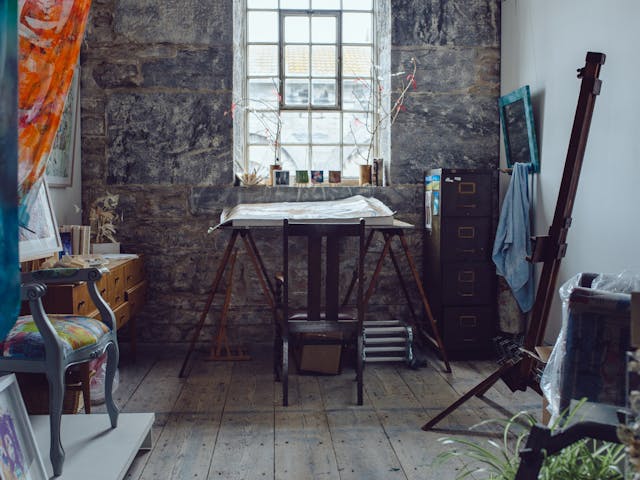 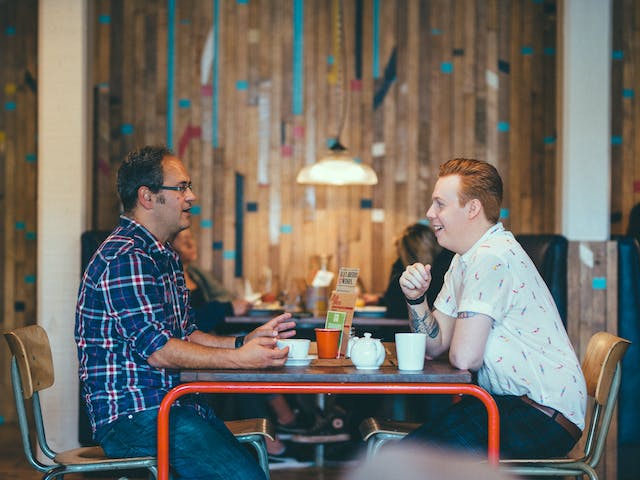