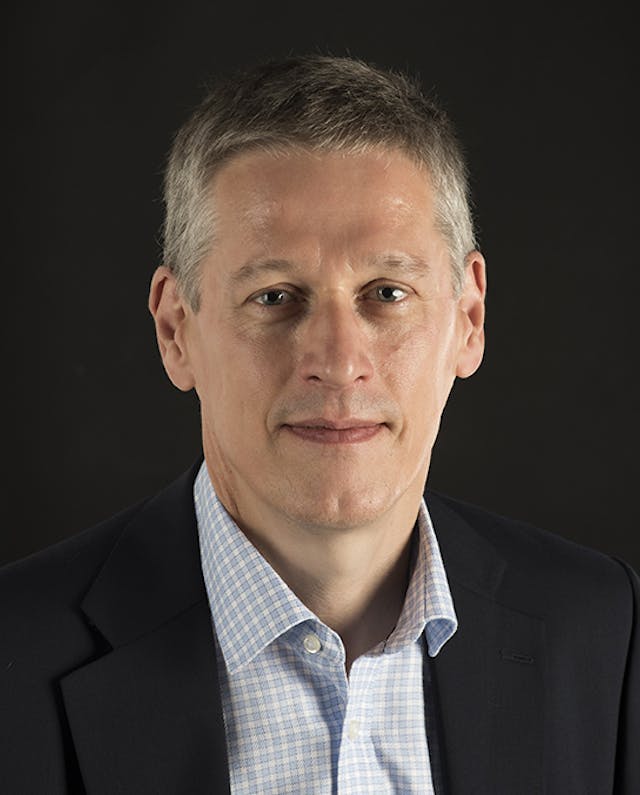 Ian qualified as a chartered accountant with Touche Ross in 1990 and has since worked in a variety of audit, assurance and accountancy roles in both the public and private sectors. He worked as an external auditor for Touche Ross and the District Audit Service of the Audit Commission and as an internal audit manager in local government and the National Health Service.

He joined HEFCE (Higher Education Funding Council for England) in 1999 and became Head of Institutional Risk in February 2009 and Head of Assurance in September 2012. At HEFCE Ian managed the assurance team overseeing the financial health risk assessments of higher education providers across England. Ian left HEFCE in Summer 2017 since when he has been providing audit and risk services on a contract and consultancy basis including the insurance and health sectors.

Ian has a strong professional interest in corporate governance, risk management and counter fraud as well as a personal passion to see young people develop their talents and succeed in their chosen field of endeavour. 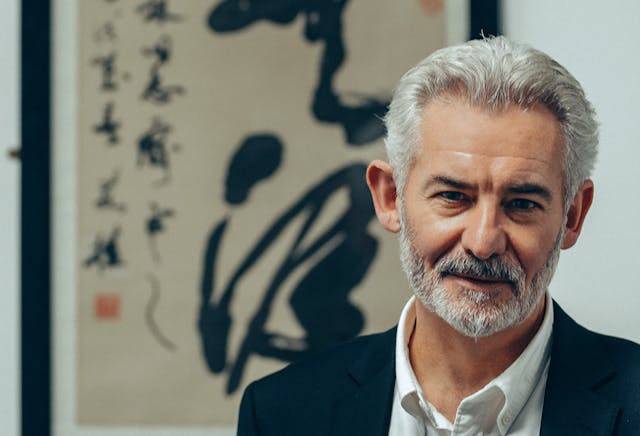 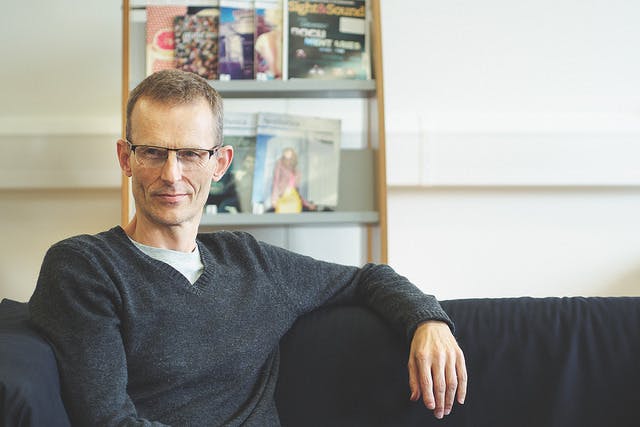 Andrew James
Senior Lecturer
Andrew James is a lecturer on BA (Hons) Film & Screen Arts and BA (Hons) Digital Media Production at Plymouth College of Art. Andrew has a Masters in Contemporary Film Practice and is a fellow of the Higher Education Academy. 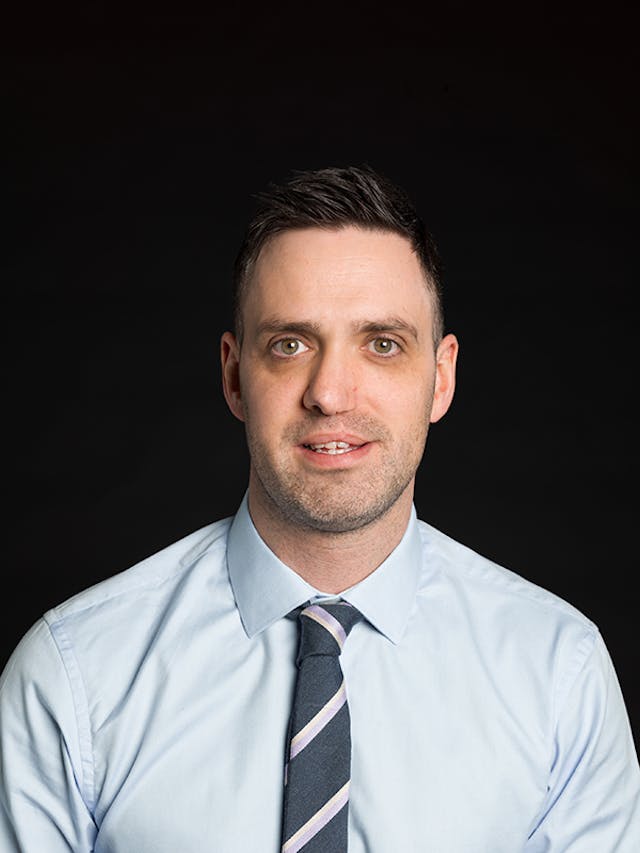 Tom Archer
Staff Governor
Tom Archer is the Head of Management Information & Data Services and Business Support Staff Governor at Plymouth College of Art. He Joined the College in September 2000 and took up his current post in 2015. An active member of the College community, Tom sits on numerous committees, including Academic Standards & Quality, Learning, Teaching & Enhancement and Equality & Diversity. He has a professional interest in data analysis and using data to implement change. Tom is committed to supporting student success and also coaches football at youth level in his local community. 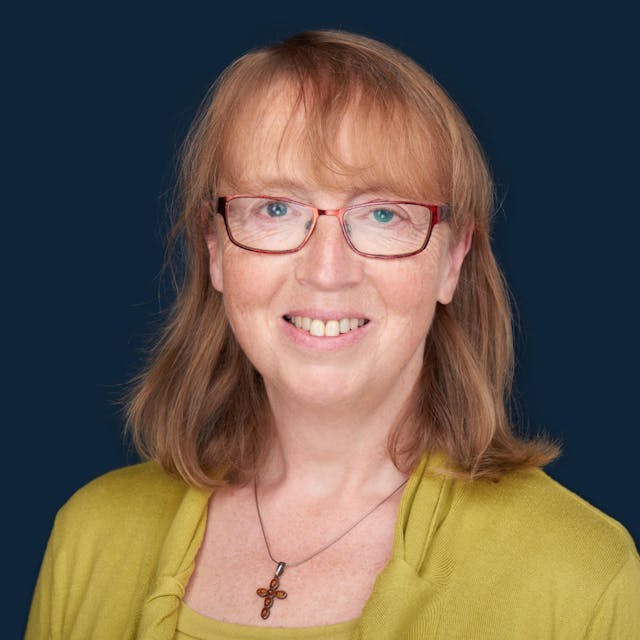 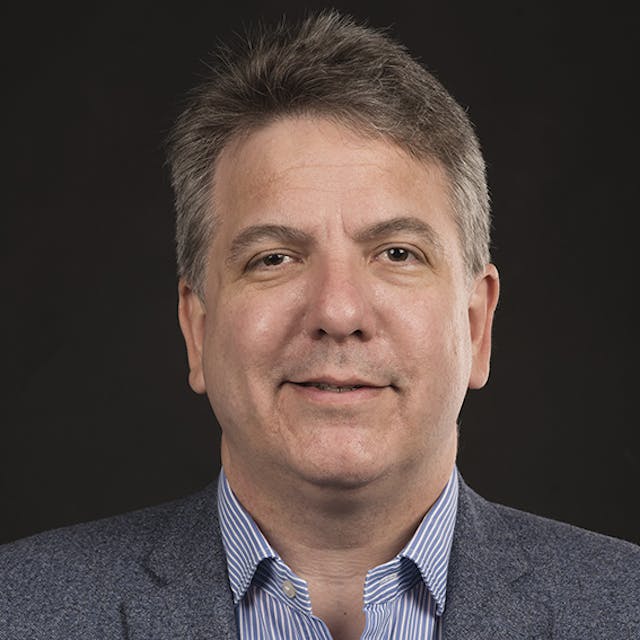 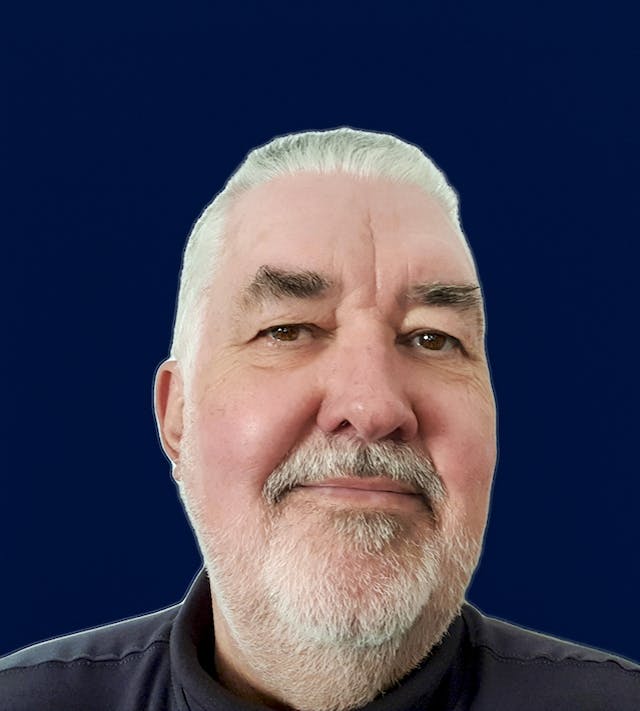 Andrew Honey
Member of Audit Committee
Andy started life as a Marine Engineer Officer in the Merchant Navy, before enjoying an extensive career in commerce, industry and the public sector. He has worked with some of the largest global corporations, including ExxonMobil, Conoco, Tesco, M&S, Diageo and MyTravel, as well as founding and leading several small businesses in the area of SMART, sustainable and low carbon solutions. 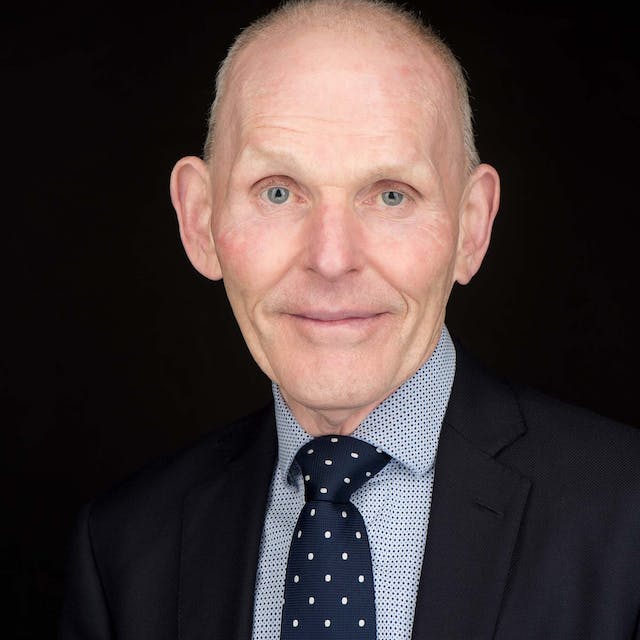 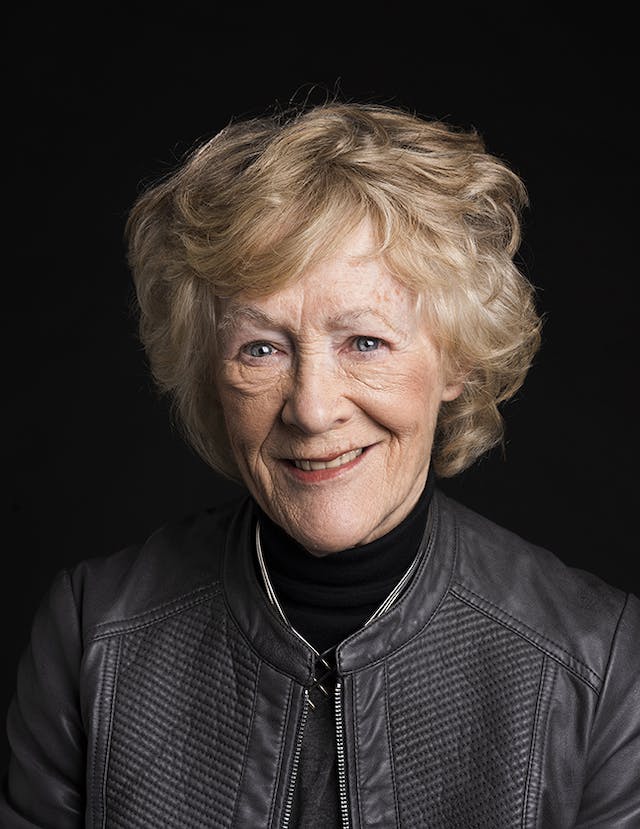 Janet Ritterman
Member of Audit Committee
Much of Janet Ritterman’s professional career has been in higher education, first at Middlesex Polytechnic (now Middlesex University), then at Goldsmiths (University of London) and from 1987 at Dartington College of Arts, initially as Head of Music and latterly as Principal. Between 1993 and 2005 she was Director of the Royal College of Music and Visiting Professor of the University of Plymouth.