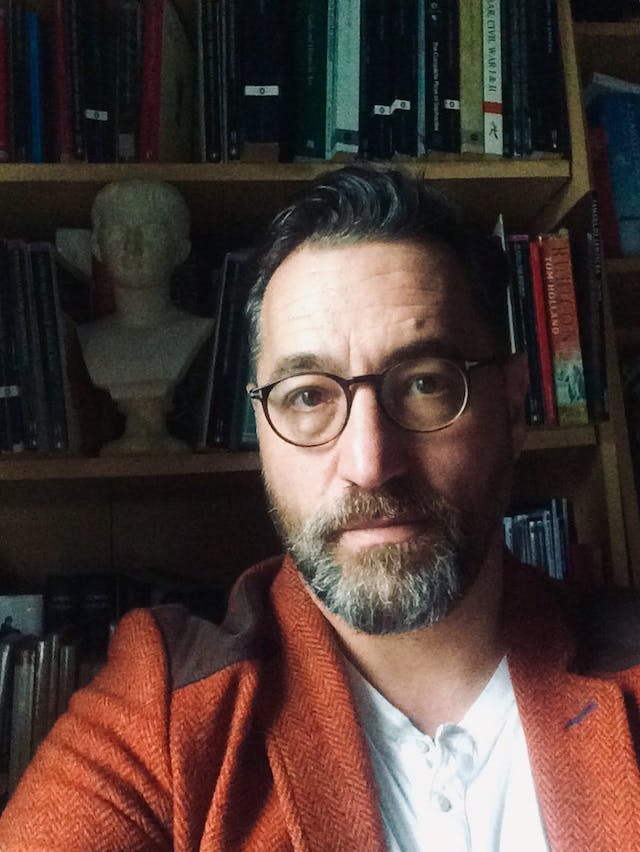 Dr Michael Beer is an Honorary Research Fellow at the University of Exeter, and a Fellow of the Higher Education Academy. He has written and published on a number of subjects, including ancient vegetarianism and food taboos in antiquity. He awaits the publication of a book chapter which links Roman banquets to modern molecular gastronomy (chefs like Heston Blumenthal) and the Italian Futurist art movement of the 1920s. He is currently researching Roman interaction with the cult of the crocodile god Sobek in Egypt, and also body modification amongst Graeco-Roman elites. 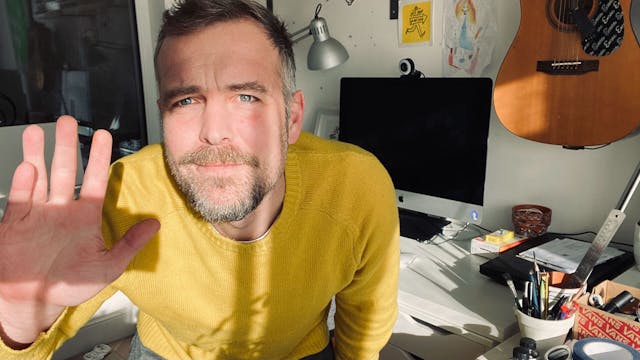 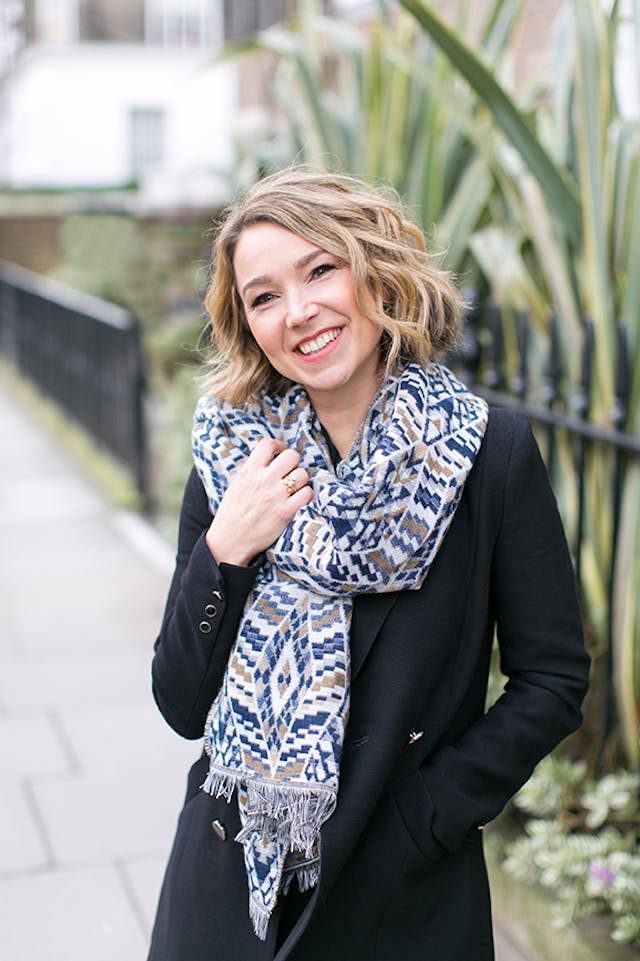