Ally studied BA (Hons) Interior & Spatial Design at Falmouth University from 2003-2006. At the end of her degree, she exhibited at New Designers, and from that got a job at an interior design company called Agile Space, based in Clerkenwell, London. Working on commercial interior design projects for household name brands including the BBC, Pret A Manger and Itsu, Ally also designed for London Council and lots of independent cafes and restaurants all over the UK.

In 2011, Ally moved to the South West and continued to design interiors for both commercial and residential clients, from Pizza Express to high end homes for private clients.

Setting up her own practice, Ally went on to work with a range of clients, from designing visitor centres, restaurants and retail spaces for the National Trust, to creating student accommodation interiors for UAL (University of the Arts London).

Alongside teaching on our BA (Hons) Interior Design and Styling degree, Ally is conducting research into how live briefs and student projects impact learning and teaching in a positive way. As part of her action-based local research projects, Ally has worked with Devon & Cornwall Refugee Support on a socially valuable project which has raised £6,000 in fundraising money, which will be used to help refurbish the charity’s space. 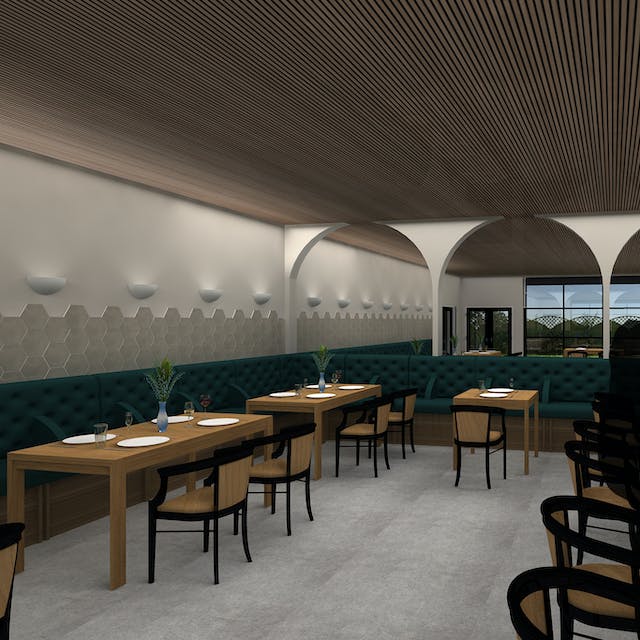 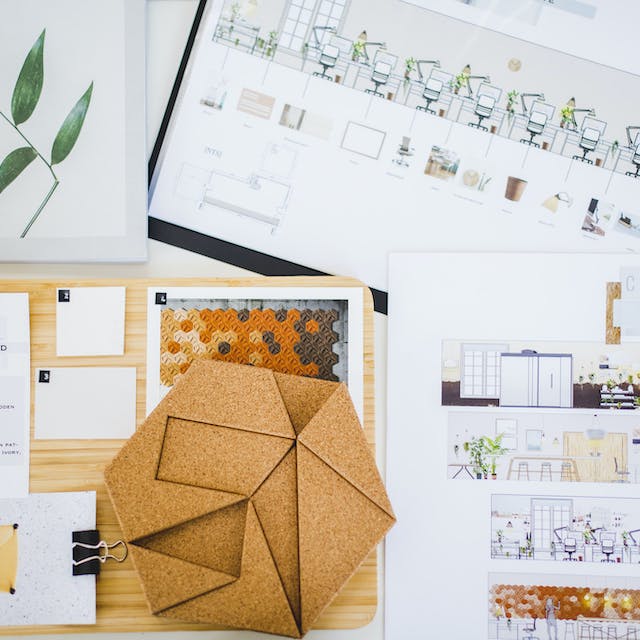