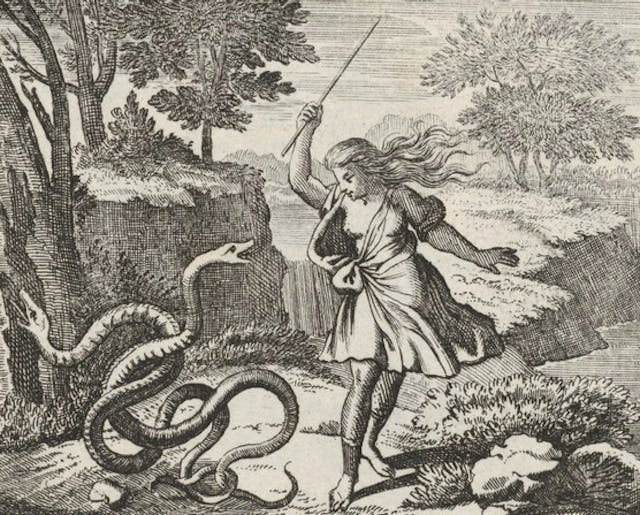 Rachel Pollack is the author of 46 books of fiction and non-fiction, including two award-winning novels, and a series of books about Tarot known around the world. Her first book, Seventy-Eight Degrees Of Wisdom - A Book of Tarot, was published in 1980, and has been in print continuously ever since. Her work has been translated into fifteen languages and she has taught in ten countries, including China, Australia, and New Zealand.

Transgender Magic In the Tarot

The Tarot is a living document. For all the thousands of pages written about it, for all the precise symbolism of its designers, it is ultimately a set of pictures. The magic of the Tarot is that as we ourselves explore new experiences, new ideas, we will discover them in the cards, as if hidden, and waiting for us all along. Modern occult doctrine stems largely from 19th century ideas which seem to rely on fixed ideas of gender and sex roles. But ancient understandings, and practices, of shamanic and physical transformation of gender lie in the cards as well. In the year between Spring of 1970 and Spring of 1971 Rachel Pollack discovered the Tarot, sold her first short story, and came out as a transwoman and a lesbian. All these areas continue to reverberate in her work. Using images from the famous Rider pack, designed by Arthur Edward Waite and drawn by Pamela Colman Smith, and Rachel's own Shining Tribe Tarot, she will show us how the transgender experience - and all forms of revelatory transformation - are shown in the Tarot.

The talk will be moderated by Judith Noble, Head of Academic Research & Dr Steven Paige, Subject Leader for Postgraduate Studies.

This talk will also be recorded, and available for public viewing on our YouTube channel in the coming weeks.