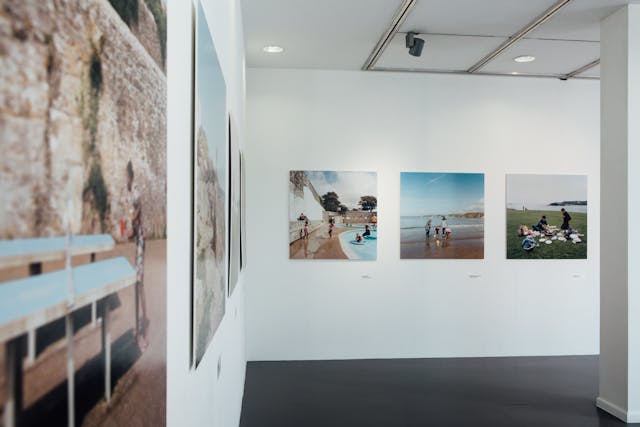 Careers in the Creative Arts Talk

Are you thinking about a career in the Creative Arts? A degree in a creative arts subject can lead to a diverse range of career roles, including Animators, Directors and Producers, YouTubers, Content Creators, Designers and more. Come along to our ‘Careers in the Creative Arts Industry’ event on Wednesday 14th October from 5-6pm where alumnus Suki Dhanda and Tom Oldham will be delivering a talk about their substantial industry experience and the creative careers available to graduates from Plymouth College of Art.

Join Suki and Tom for a personal insight into what it is like to work in the creative industry and the vast creative career opportunities available. They will be giving you top tips on how to succeed and showcasing how her degree at Plymouth College of Art helped set her up for their successful careers.

There will be an opportunity to ask questions at the end of the talk where we will also be joined by our Plymouth College of Art Careers Advisor, Louise Sharland. 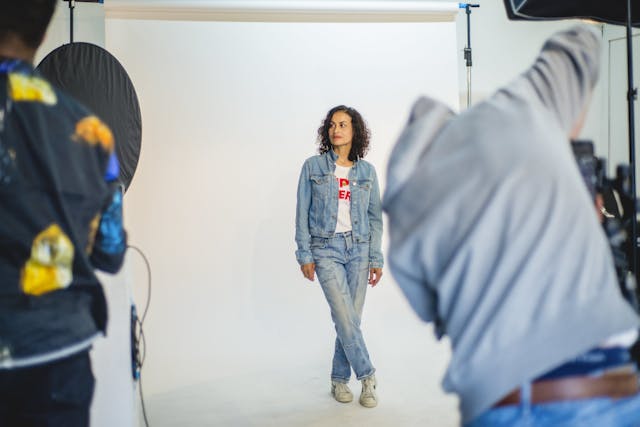 Suki Dhanda successfully combines a career as one of The Observer and The Guardian's main portrait and editorial photographers, with her own personal practice focused on ethnicity, people and place. She has gained a reputation as one of London’s leading portrait photographers, with portraits of subjects such as Blue Planet presenter Sir David Attenborough, actress Karen Gillan (Guardians of the Galaxy), former Prime Minister Tony Blair, singer and actress Rihanna, and artist Yoko Ono.

Over the course of her career, Dhanda has been involved in numerous group exhibitions, most notably touring internationally as one of eight photographers commissioned by the British Council to focus on aspects of Contemporary Muslim Experience in Britain. Her work has also appeared in a group exhibition at the Whitechapel Gallery (zerozerozero), and as part of Art on the Underground in celebration of the Chinese Year of the Dog, Dhanda’s portraits of people with their dogs were exhibited across London Underground.

After graduating from a National Diploma in Photography at Plymouth College of Art in 1994, Tom Oldham has gone on to become one of London’s leading portrait photographers. This year, he was announced the winner of the Open Portrait Category at the Sony World Photography Awards 2020.

Tom also won the award in 2018 with his series ‘The Last of the Crooners’, a photo series documenting a host of characters from The Palm Tree, an East End pub maintaining the tradition of hosting three guest singers playing jazz standards every weekend for more than forty years.

Check out Tom's interview with the World Photography Organisation on Youtube.

How to join the online talk

This talk will take place on Zoom.

If you would like more information on this event or any of our open days and industry talks, please email hello@pca.ac.uk

For a full list of upcoming events visit our What's On page.