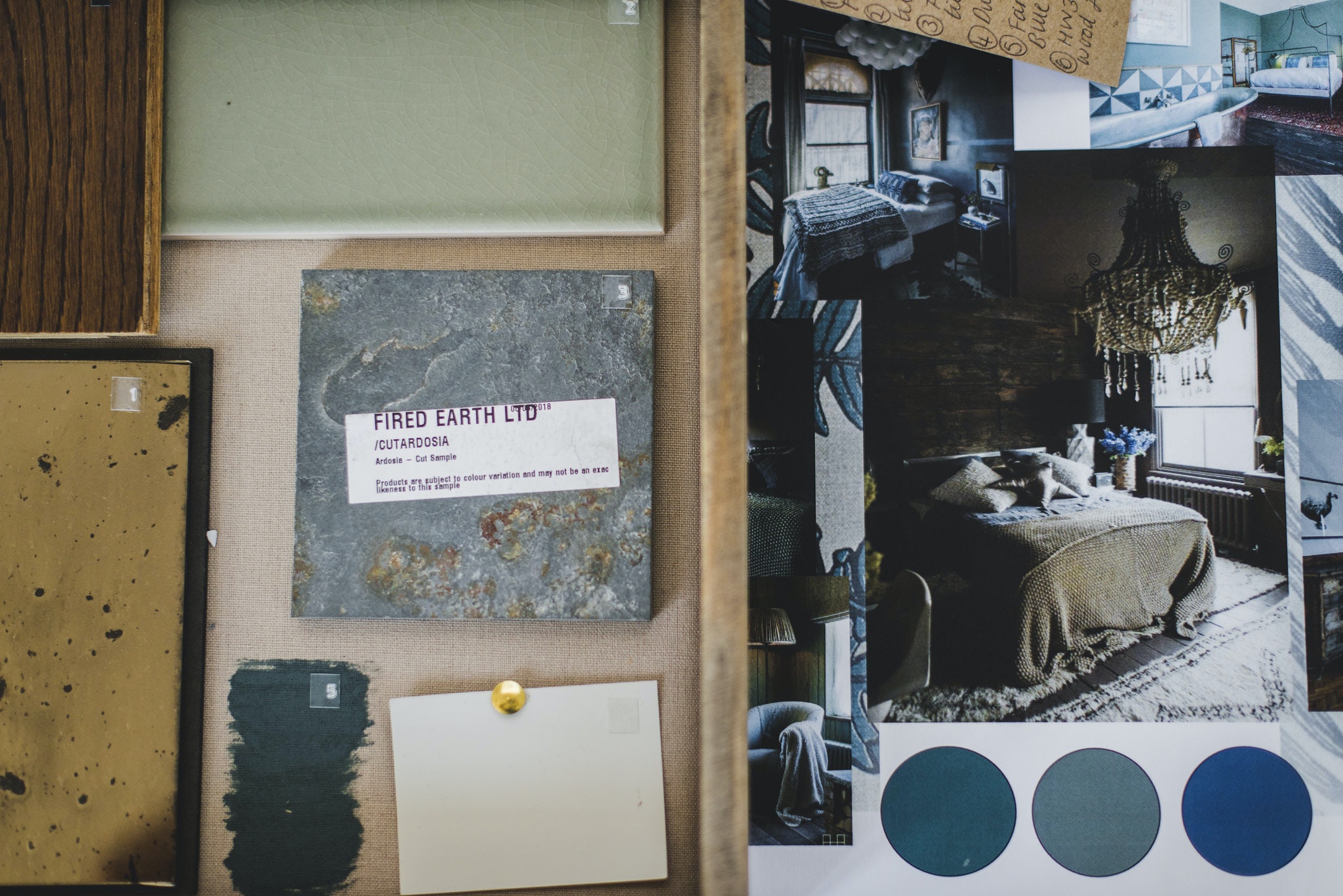 Our stimulating degree courses are delivered by our team of academics, technical demonstrators and invited experts who together deliver excellence in teaching. You’ll learn from real industry professionals, to ensure your future success in the fast-paced creative industries.

Cathryn Bishop, the founder and Director of Cornish Interiors, has designed boutique hotels, restaurants and private residences all over the world, as well as working with the National Trust and designing interiors for Plymouth landmarks such as The Glassblowing House and St Elizabeth’s House.

With over 15 years experience working in the industry, Cathryn established Cornish Interiors in 2003, specialising in interior design and project management of any size and style of interior. She is currently working on projects in New York, Barbados, the Channel Islands and across the UK, with budgets ranging from £75,000 to multimillion pound levels.

Ally studied BA (Hons) Interior & Spatial Design at Falmouth University from 2003-2006. At the end of her degree, she exhibited at New Designers, and from that got a job at an interior design company called Agile Space, based in Clerkenwell, London. Working on commercial interior design projects for household name brands including the BBC, Pret A Manger and Itsu, Ally also designed for London Council and lots of independent cafes and restaurants all over the UK.

In 2011, Ally moved to the South West and continued to design interiors for both commercial and residential clients, from Pizza Express to high end homes for private clients.

Setting up her own practice, Ally went on to work with a range of clients, from designing visitor centres, restaurants and retail spaces for the National Trust, to creating student accommodation interiors for UAL (University of the Arts London).

Alongside teaching on our BA (Hons) Interior Design and Styling degree, Ally is conducting research into how live briefs and student projects impact learning and teaching in a positive way. As part of her action-based local research projects, Ally has worked with Devon & Cornwall Refugee Support on a socially valuable project which has raised £6,000 in fundraising money, which will be used to help refurbish the charity’s space.

Katie has taught at Plymouth College of Art since 2009, and is a dedicated and experienced lecturer specialising in print design.

With a decade of experience teaching across both HE and FE programs at Plymouth College of Art, Katie currently teaches on our BA (Hons) Interior Design & Styling programme, and previously taught on BA (Hons) Fashion Design and our pre-degree Foundation course.

Katie’s MA in Textile Design enabled her to link together theory and practice, and understand the importance of ongoing research to delivering any creative subject in a taught environment. Her ongoing design practice has explored print for both fashion and interiors, working on both fabric and paper manipulation techniques.

Katie’s varied teaching experience has allowed her to expand her design knowledge and use this to enhance her pedagogic practice. She has a great deal of experience of developing module briefs such as Interdisciplinary 300, where our first year students take part in a collaborative project, exploring interior styled photoshoots.

Louise is a creative interior designer with over twenty years of experience within the architectural and interiors profession; as well as, over twelve years’ experience of lecturing within the further and higher education fields.

She has been responsible for successfully managing a team of designers from concept through to completion; producing NBS, sanitary, ironmongery and FF&E specifications, as well as client liaison. Her experience ranges across projects as diverse as commercial offices, retail and Extra Care facilities, through to award-winning health clubs and spas.

Recent projects include Haydon Court Extra Care in Newton Abbot; complex refurbishments such as at Marjon's in Plymouth; the new Hi-Tech Centre at South Devon College and schemes for several student accommodation providers across the country.

Louise is also an Associate of PATOSS and has worked with SpLD students at the College for the last seven years.

Charlotte is an award-winning surface pattern designer and stylist, fascinated in the harmonies and relationships between colour in various themes. Combined with her painterly style, mark making and illustrations, she create unique palettes and compositions – her bespoke designs are used for a vast range of products as well as bespoke furniture and original artworks. Charlotte also has a love for interior design and ceramics.​

Charlotte graduated from Leeds College of Art in 2014 and then went on to win the prestigious BDC award for New Designer of the Year 2014. After exhibiting at the New Designers show, she was then selected from a panel of world-renowned industry judges and interviewed to be one of the 'Best in the UK 24' Texprint 2014 Designers. Following Texprint London 2014, she was shortlisted for the Colour, Pattern and Miroglio prizes and then went on to win the Colour, Lululemon Athletica and ComON awards whilst exhibiting at Premiére Vision in Paris. This meant for the next few months she had the unique opportunity to work in Italy, Canada and Paris for worldwide companies such as Lululemon Athletica and Lisa S.P.A.

Most recently Charlotte was chosen as a finalist for the IPSE Inspire Freelancer of the Year Award 2017. Winning a string of awards was the springboard for a variety of ongoing high profile collaborations with organisations including Sofa.com, Made.com, Marks & Spencer, Mamas & Papas, American Greetings, and a collection for Hillarys Blinds (available at www.hillarys.co.uk)​.

Her work has been seen in publications such as Elle Decoration, Ideal Home, House Beautiful, Living Etc, Mollie Makes, Pantone View, The Times, The Evening Standard and many more. See more on instagram at @charlottebeevor.