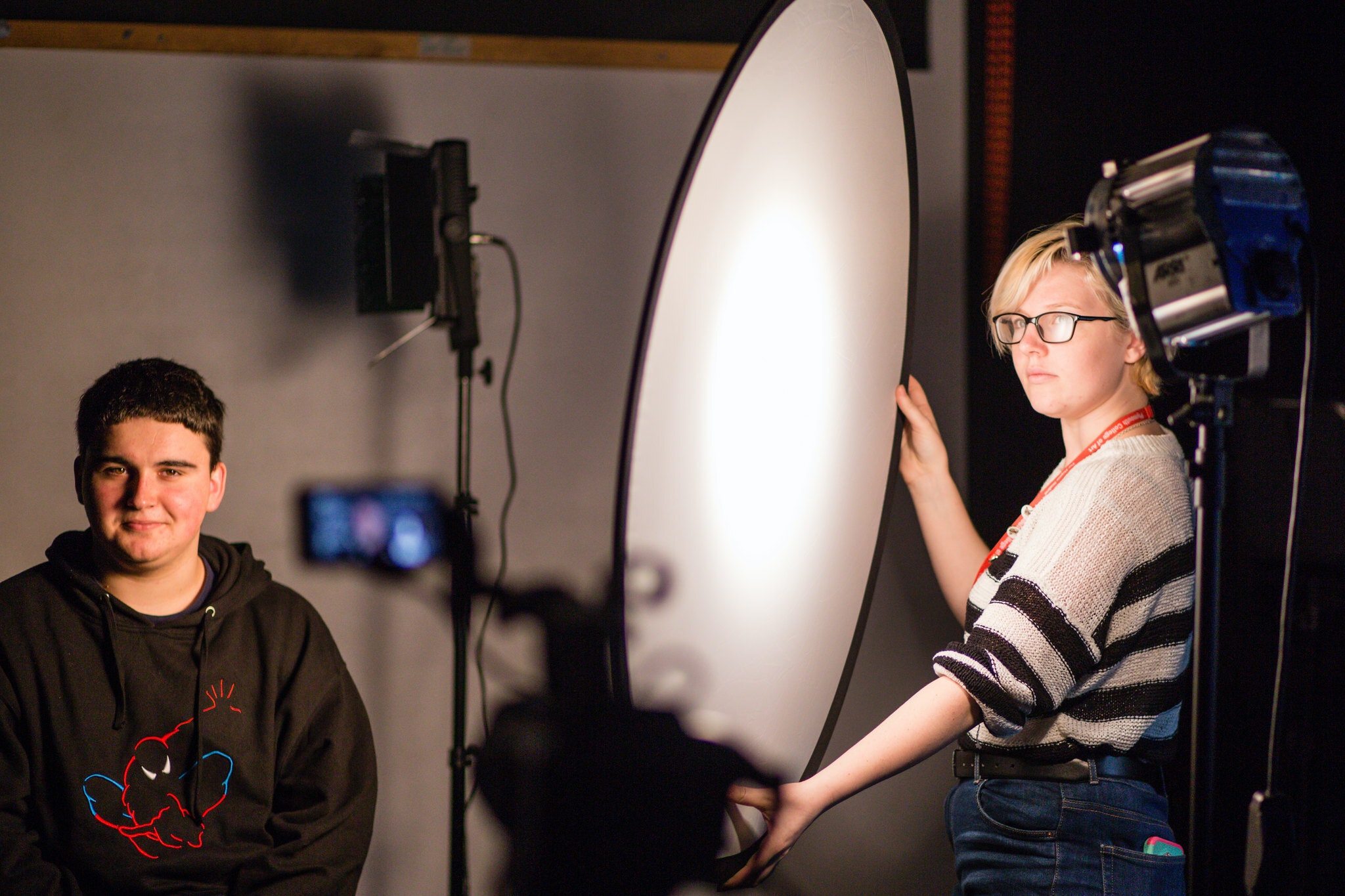 Our stimulating pre-degree programme is delivered by our team of academics, technical demonstrators and invited experts who together deliver excellence in teaching. You’ll learn in a dedicated pre-degree campus, surrounded by creative inspiration and likeminded young people, all of whom are preparing for success in higher education and industry.

After training at Dartington College Of Arts, Nicola joined Kneehigh Theatre, working for almost twenty years as a core company member, performer, movement director, and director. During this period she toured nationally and internationally, both indoors and out.

She has also acted as a WILDWORKS core artistic team member, with responsibility for performance direction and performer training. Her last project with WILDWORKS was as Performance Director on the acclaimed ‘Enchanted Palace’ project at Kensington Palace. WILDWORKS is a site-specific theatre company based in Cornwall, specialising in large-scale outdoor promenade performances.

Nicola has worked extensively as a freelance movement director, including working with Theatre Royal Plymouth and the Citizens Theatre in Glasgow. She teaches across a very broad range of specialisms and is currently most interested in the ‘pursuit of playfulness’ in performance and performer training.

Nicola will lead our unique UAL Level 3 Extended Diploma in Performing & Production Arts*, which will give young people in the South West an introduction to the art of drama and acting, as well as the process of design, production and delivery of a performance.

David has been teaching since 1998, bringing his animation and video skills to the college in 2014. Working under the pseudonym ‘Crooknose’ for his personal practice, David also makes and sells paintings and even has a background in crafts, as well as being a trained blacksmith. He’s created music videos for bands, moving image for nightclubs, and had a short animation piece featured on BBC Three.