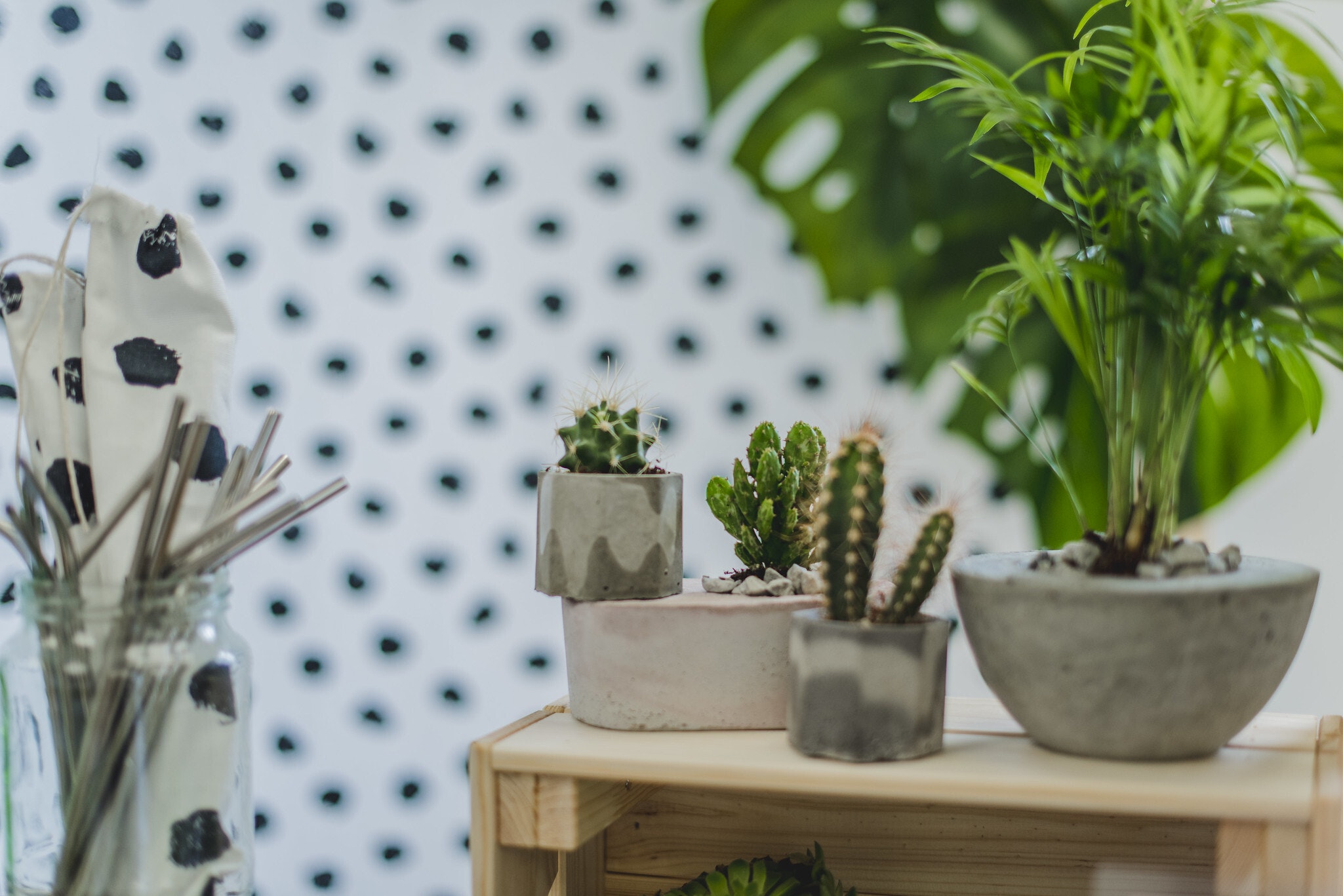 Alumni of our Graduate School pursue careers in the fields of fine art, craft and design, as practising artists, teachers, curators, and as gallery, theatre and technical professionals. Others go on to prepare for doctoral study, and set up viable projects as socially engaged and community-based practitioners.

Our programmes offer professional skills development to support our students as they progress within industry, self-employment (in the Creative Industries sector) and further Level 7 and 8 studies. The second module offers an opportunity to test out the practices being investigated by individual students within an appropriate, live setting.

Helen Layfield combines traditional, non-traditional and ephemeral materials within the practices of junk art and mosaic. Drawing on her background in illustration, fine art and community-based teaching practices, and her extensive engagement with a range of cultures, Helen challenges the Western hierarchy in use of materials, mixing donated, discarded and ‘disrespected’ materials with traditional art media. Helen advocates using intuition to make creative decisions about materials and their use in compositions, allowing for the telling of personal stories, which in her case incorporate cross-cultural patterns and motifs. In addition to raising the profile of recycling, this body of work involves an exploration of ways to empower individuals by valuing their personal stories and creative decision-making, and benefitting from a creative community’s social capital.

Viki Johnson has developed a design-led response to what she perceives as the dominant use of violence to win video games. In creating a 2D adventure game using a hand-drawn aesthetic, Viki has developed a positive female character and role model, to challenge what she considers to be ‘the current tendency for sexualised female characters that are rarely in the leading role’. In choosing to explore alternatives to in-app purchases, gender issues associated with gaming, and the wider cultures of online communication and independent entrepreneurial practices, Viki’s body of work engages with fast-moving and continually evolving issues around games design and online presence.

From an initial interest in fine art portraiture, Alice Jones combines representational drawing with contemporary culture’s fascination with fantasy, the supernatural and mythical beings. This concept art work explores the themes prevalent in today’s film industry and numerous television series since the 1990s, which draw on folklore, stories and legends from global cultures, finding common themes that combine the beautiful and the grotesque. Drawing on her experience of convincingly capturing the sitter, Alice develops characters using the popular motifs of mermaids, vampires and fairies, exploring visual stereotypes and non-gendered identity through combinations of creative invention and observed detail.

Find out more about the Graduate School.

Visit the Journal
Curating your postgraduate portfolio
In Pictures: Masters Summer Show Open 2021
Everything you need to know about studying a Masters degree