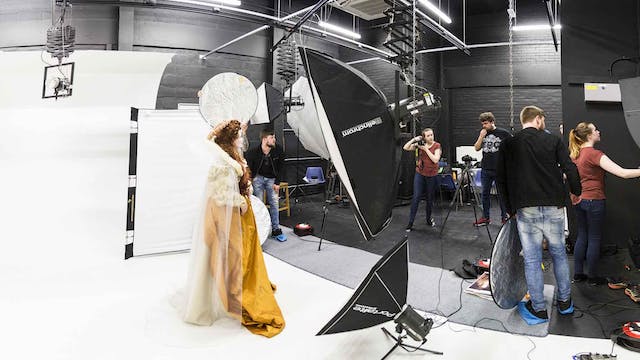 Our intensive, practical Costume Production & Associated Crafts programme helps you develop into an outstanding costumier, ready for a wide range of careers in the performance industries – including television, film, the stage and heritage exhibitions.

You’ll gain the most sought-after costume craft skills, including strong technical competence in pattern-cutting and construction for costume and accessories.

Our programme incorporates research into the historical and cultural contexts of costume as well as giving you an understanding and appreciation of costume design principles.The hugely diverse range of processes and media that we have on offer makes us a truly exciting place to study costume production. 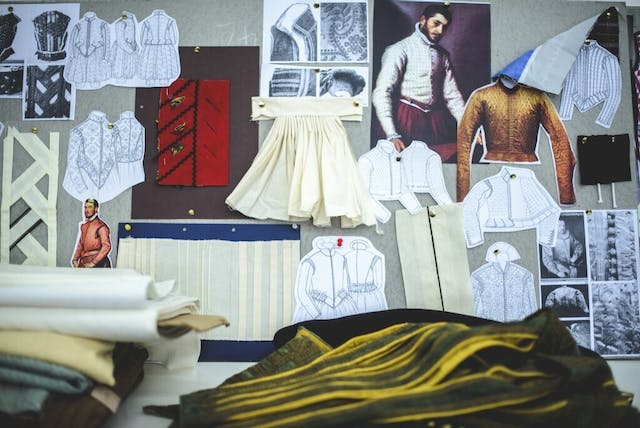 You’ll work collaboratively alongside students in film and other creative productions. You’ll also have access to excellent workshop resources, including a range of digital processes, textile printing and 3D making.

Supported by a dedicated team of professionals who have worked for theatre companies including the Royal Exchange Manchester and the Royal Shakespeare Company, as well as television and film productions, you’ll benefit from a strong support network through our links within the performance industries. 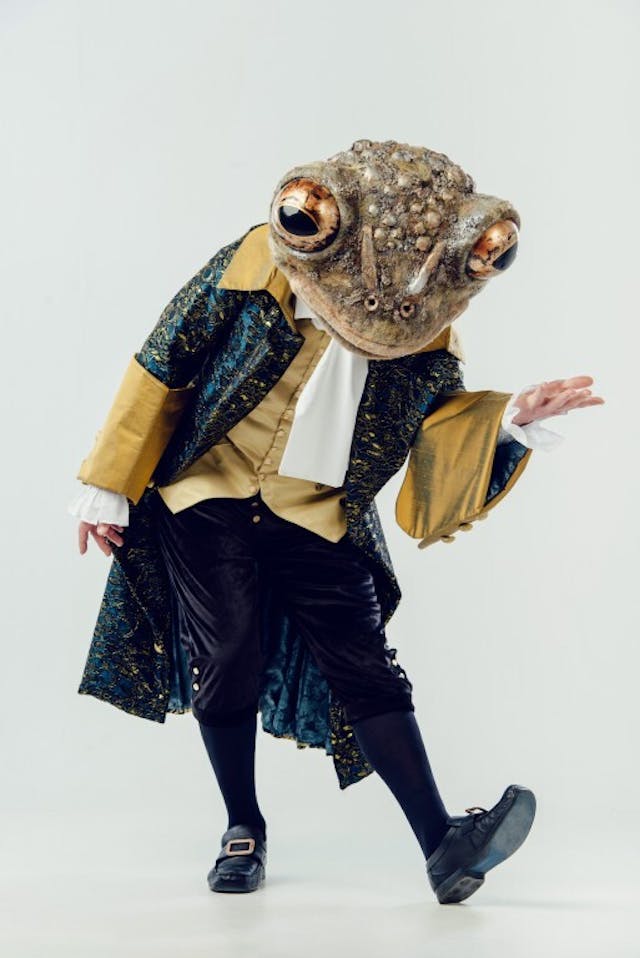 The unique strength of this programme lies in its combination of technical focus with opportunities to experience the performance industry first-hand.

You’ll learn how to cut and make costumes to industry standard, with first-hand advice from costume wardrobe professionals.

You’ll develop design and illustration skills to communicate your ideas, and achieve a practical understanding of the rigour involved in making costumes for a range of performance types. You’ll also have the opportunity to work on incoming commissions.

Our innovative students have been involved in making costumes for TV and film, such as BBC’s ‘Poldark’, ‘Frontier’ by Take the Shot Productions, Canada, and BAFTA-winning director Robert Young’s film ‘Curse of the Phoenix’, which won the Platinum Award at Houston WorldFest.

Students have also worked on stage productions such as ‘Wicked’, ‘Book of Mormon’, ‘Wind in the Willows’ and for the Actors Wheel tours of ‘A Clockwork Orange’ and ‘King Lear’.

Students have had success in various prestigious competitions, including reaching the finals twice consecutively in World of Wearable Art, New Zealand (2016, 2017), and The Costume Society’s Patterns of Fashion (2016, 2017).

Study with us and you’ll expand your critical approach alongside developing skills in research and analysis. Our academically robust and intellectually stimulating degree programmes are delivered by our team of academics, technical demonstrators and invited experts who together deliver excellence in learning, teaching and assessment. Our programmes encourage diversity in thinking and making - from practical applications through to reflective, analytical writing.

We provide a dynamic, stimulating learning environment from which to test new models of practice, while investing in the rich relationship between practice and theory - based on the potential in material and visual exploration, collaborative working, cross-fertilisation of ideas, and the exploration of histories and contemporary contexts. 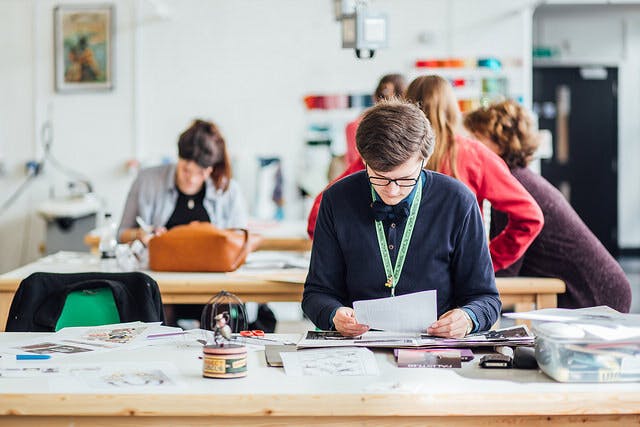 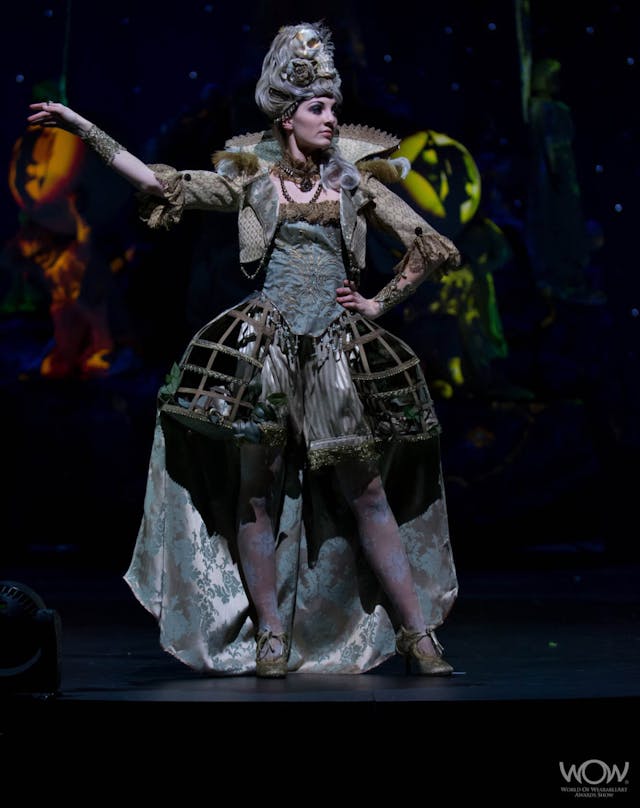 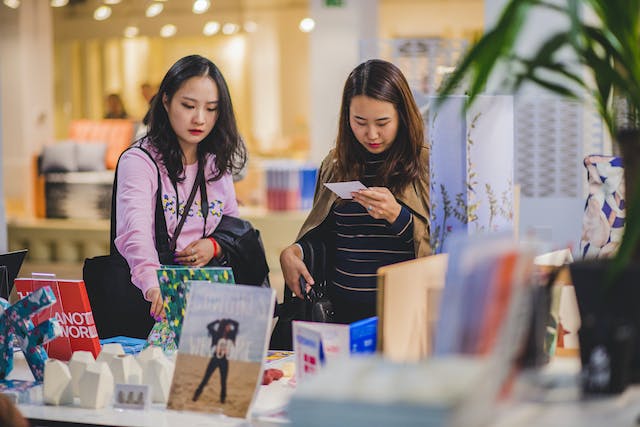 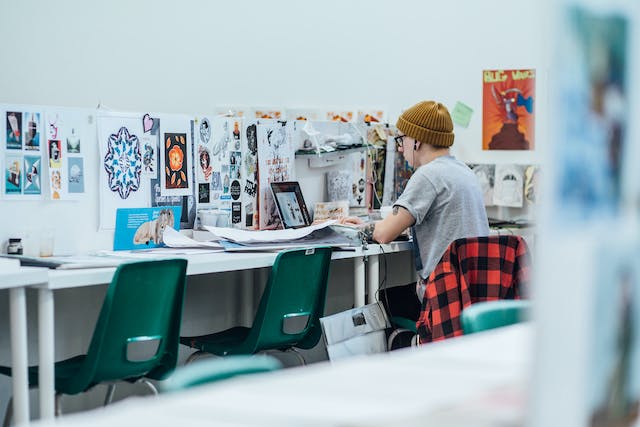